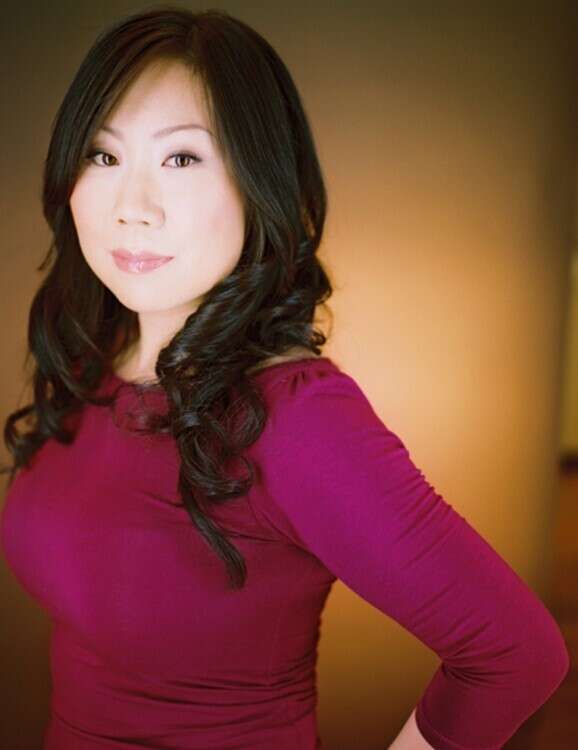 Prairie Theatre Exchange is excited to announce the appointment of the company’s new managing director, Lisa Li, who will be taking over for outgoing general manager Tracey Loewen. Li is a theatre manager and producer (most recently with Soulpepper Theatre Company), with more than a decade of experience in arts management.

Following a national search, PTE’s Board of Directors unanimously approved the recommendation of Li by the selection committee, which was made up of PTE board members Melissa McAlister and Ryan Palmer, PTE artistic director Thomas Morgan Jones, artistic community members Debbie Patterson, Eric Plamondon, Hazel Venzon and Liam Zarrillo, and chaired by PTE board president Jane Helbrecht.

Helbrecht says the Board is thrilled to be welcoming Lisa Li to the company, where she will build on the strong foundation left by Loewen.

“Lisa's approach aligns with PTE's current priorities and mandate and with how the company will continue to evolve in the coming years,” says Helbrecht. “She cares deeply about theatre, art and artists. We are confident she is the right leader to continue to see PTE through the challenges of the pandemic and the changing landscape of theatre.”

During her time with Soulpepper in Toronto, Li was responsible for overseeing a range of programming, budgets, and contracts; as well as managing and producing all mainstage and live concert programming. Li produced just over 65 productions and concerts for the company, including a month-long residency at the Signature Theatre in New York City. Li serves as the vice-chair of the Board for ARC – an independent theatre company in Toronto.

“I was drawn to the role, and to Prairie Theatre Exchange in particular, because of the company’s complete self-awareness – from the board, leadership, staff and artists – in terms of what the company had been doing, what it had not been doing, and its urgent desire to progress and evolve in its coming years,” says Li. “I found that openness to be authentic and genuine, and I’m excited to bring my own perspective to the team.”

Li will make the move to Winnipeg at the end of March and will spend several weeks working closely with current general manager Tracey Loewen before officially taking over as managing director in June 2021.