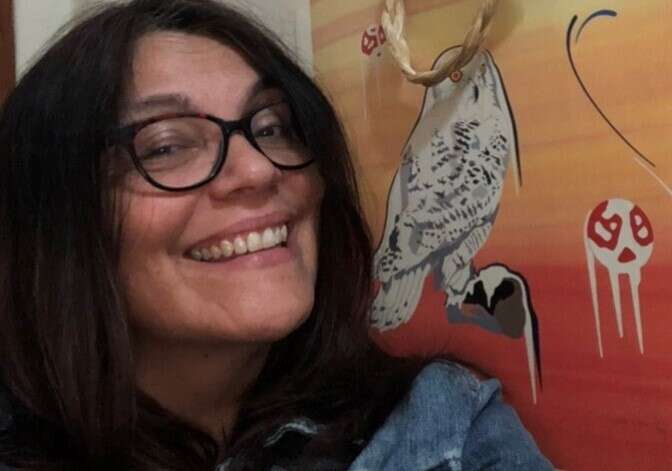 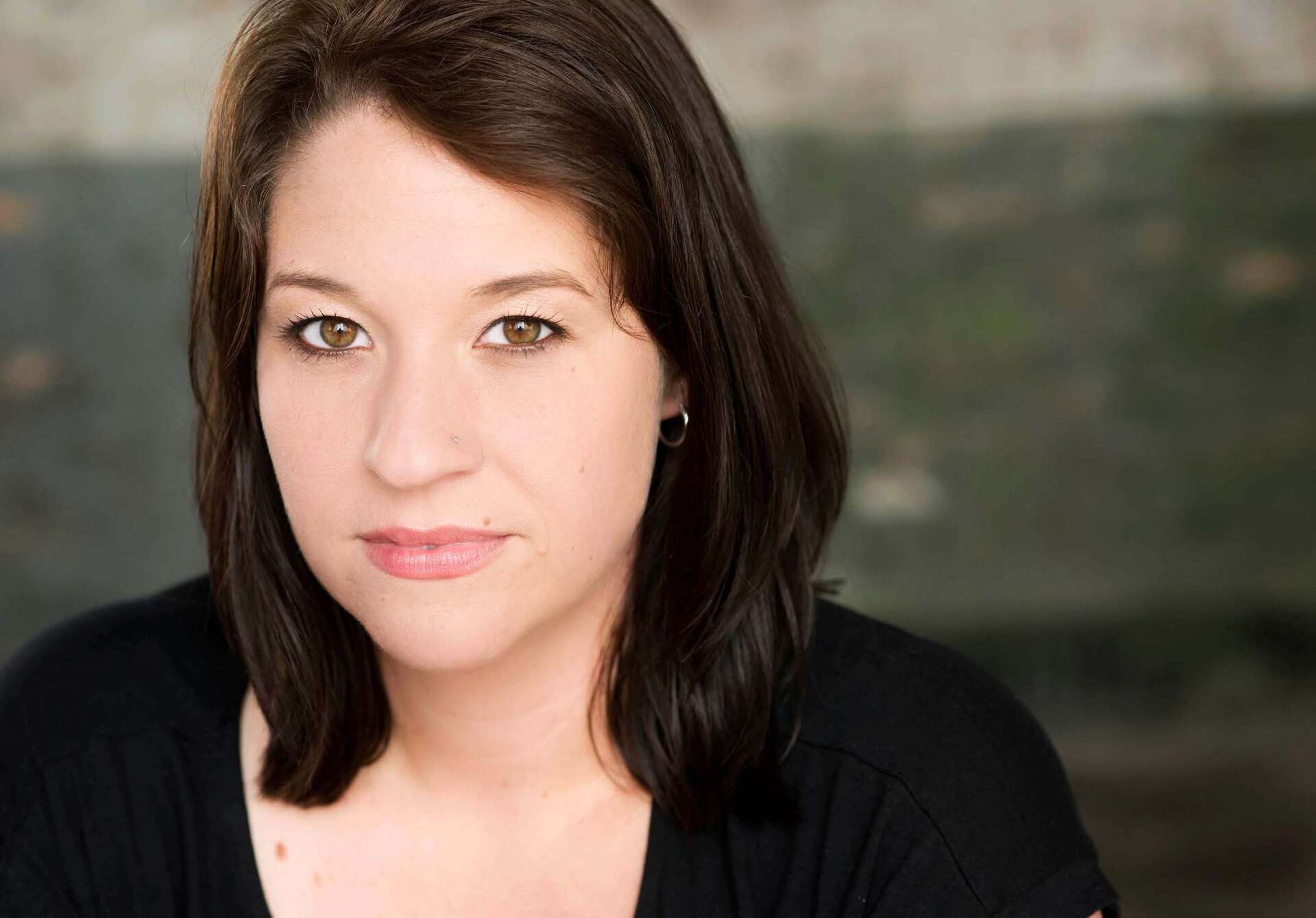 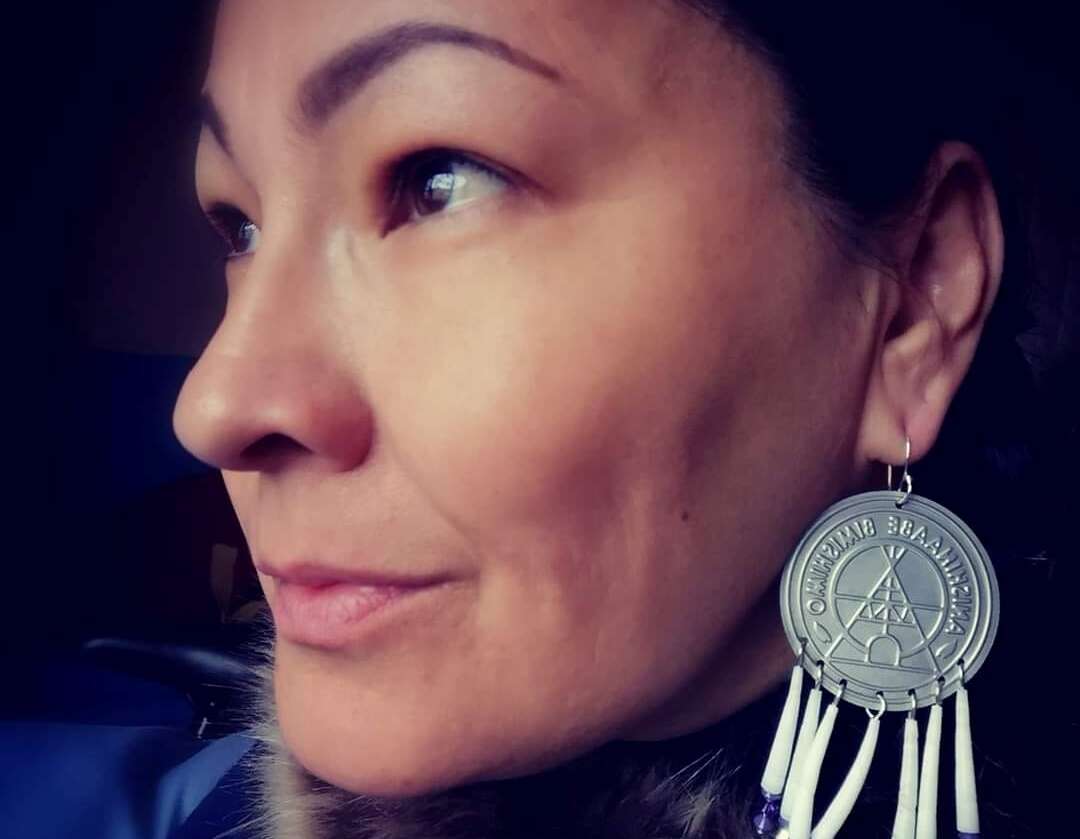 “Nipi” is from the Cree word for water, and water is life. Winnipeg is a city with a strong connection to water through her rivers What does that mean to those who live here, now and in the past?

Sorry, this story is no longer available

Jo MacDonald, Playwright
Jo (she/her) is Anishinaabe, an aspiring super villain, mom, playwright, budding beader, awesome scrunchie maker, short film creator, and a member of Prairie Theatre Exchange’s Emerging Playwrights Unit. Her play Neechie-itas won the Native American New Play contest and was produced in Oklahoma, by Oklahoma Indigenous Theatre Company. In 2020, she and Darla Contois were hired by Sarasvàti Productions to compile the stories of over 70 Indigenous youth into a play, Songide’ewin. Other works include Mother’s Little Secret (Winnipeg Fringe) and OUR HOME & native land (FemFest Bake Off winner).

Rosanna Deerchild, Performer
Rosanna Deerchild (She/Her) is Cree, from the community of O-Pipon-Na-Piwan Cree Nation. She has been a storyteller for more than 20 years; as a journalist, broadcaster and a poet. Most recently, as the host of CBC Radio One's Unreserved. Currently, she is helping to create a podcast called This Place, which will focus on Indigenous history in Canada. Her debut poetry collection 'this is a small northern town' shared her reflections of growing up in a racially divided place. It won the 2009 Aqua Books Lansdowne Prize for Poetry. Her second book, 'calling down the sky,' is a collaborative work with her mother who was forced to attend Indian Residential School. She is currently at work on her first play and another collection of poetry.