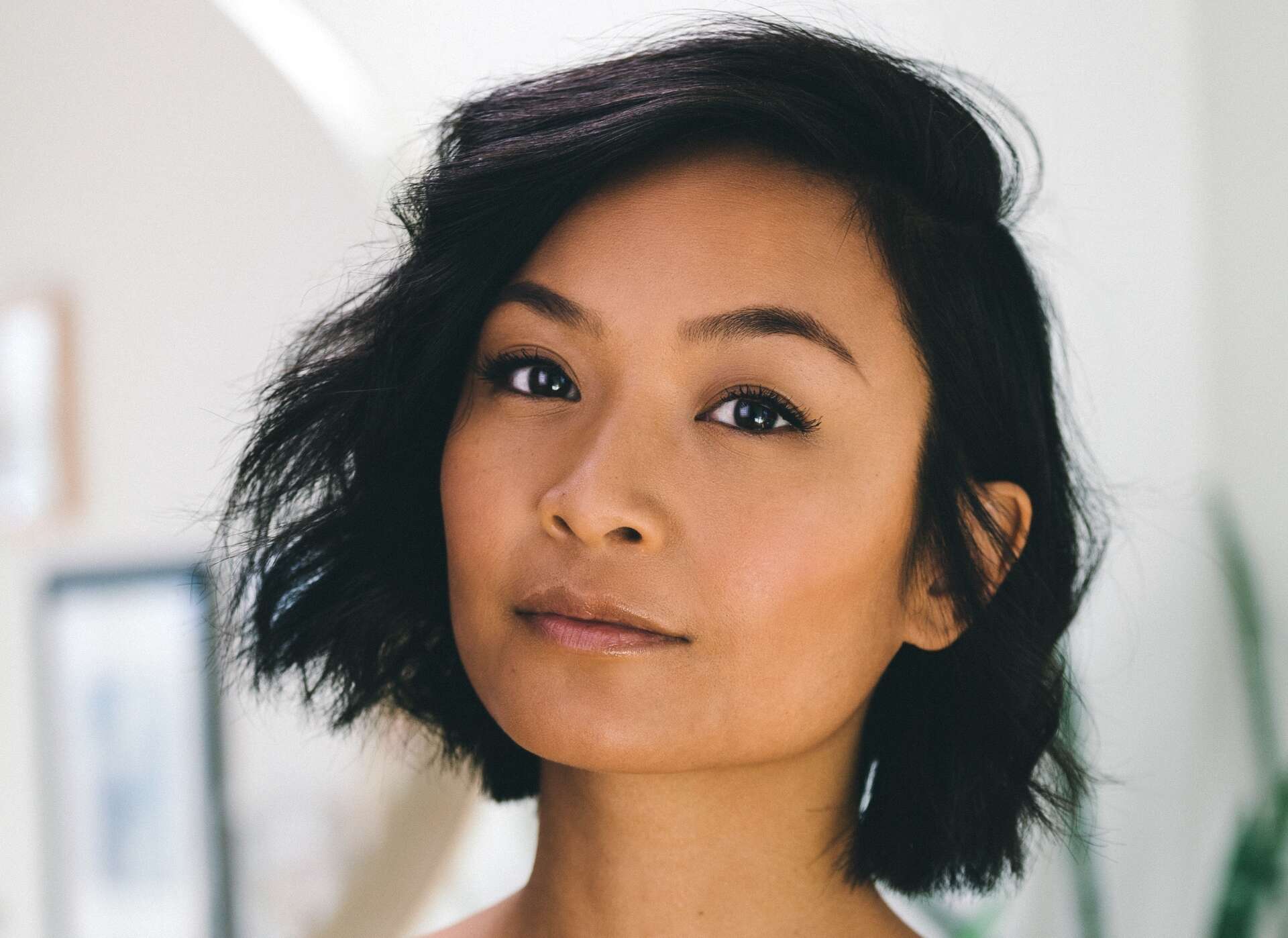 The Green Building by Liam Zarrillo

We have so many connections to architecture.  Many of us form a kind of relationship with buildings, with space. What happens when a special building is no longer there?

Sorry, this story is no longer available.

Liam Zarrillo, Playwright & Performer
Liam Zarrillo is a theatre artist, poet and educator, based on Treaty 1 territory. They love and live to agitate, investigate, experiment and uncover. They are a teacher at École Seven Oaks Middle School, a member of the PTE/MAP Emerging Playwrights Unit and work with Winnipeg’s professional theatres as an actor, director and playwright.

Stephanie Sy, Director
Stephanie Sy (she/her) is a Treaty No. 1, Winnipeg born Theatre/Film actor, producer and aspiring director and writer. Locally, selected credits include: PTE (Prairie Nurse, Upcoming: Post-Democracy), RMTC (Vietgone), MTYP (James and the Giant Peach), WJT (Tribes), and Rainbow Stage (Beauty and the Beast). Across Canada, Stephanie has worked with Musical Stage Company (Next to Normal/Dora Nominated), the Segal Centre (Prom Queen), Globe Theatre (Disney’s the little Mermaid), Persephone Theatre (Velocity, A History of Breathing/SATAward Nominated), Blyth Festival (Prairie Nurse, ‘Yorkville’ the Musical) and has toured all of North America with Queen’s ‘We Will Rock You.’ Some of her favorite film credits include: Nikola Tesla and the End of the World (CBC Gem/ACTRA Nominated), A Christmas Mission (CTV Drama Channel), Perfect Match (Super Channel/ACTRA Nominated), Burden of Truth (CBC), Welcome to Sudden Death, Fractured (Netflix), Tales from the Hood 3 (Amazon Prime) and Ruthless Souls (imagineNATIVE Film and Media Arts Festival). Stephanie loves Winnipeg winters and every moment with her roommates Matt, Billie & Pancake. Thank you to Thom for giving me this golden opportunity to work with one of my favorite humans, Liam Zarrillo.