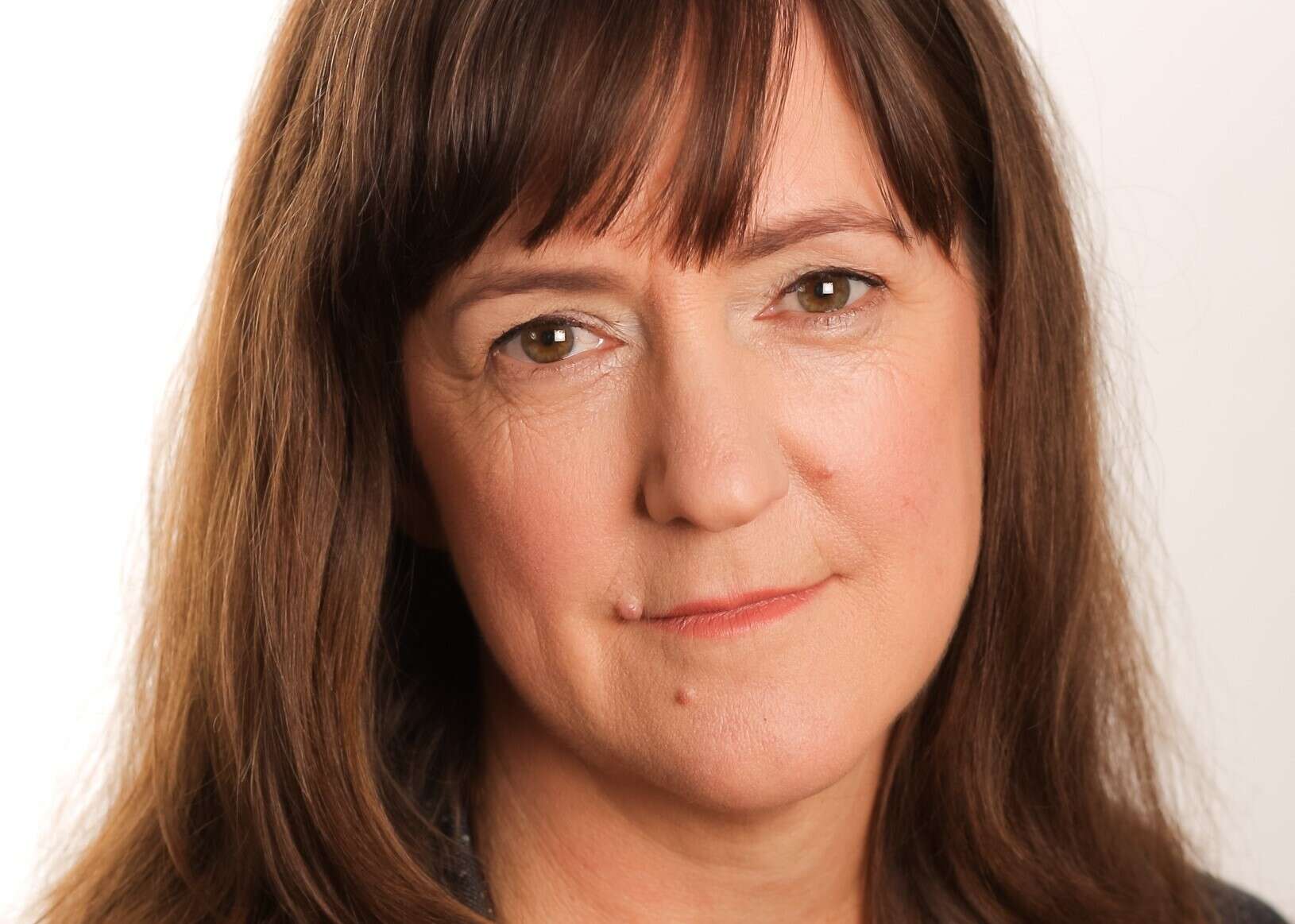 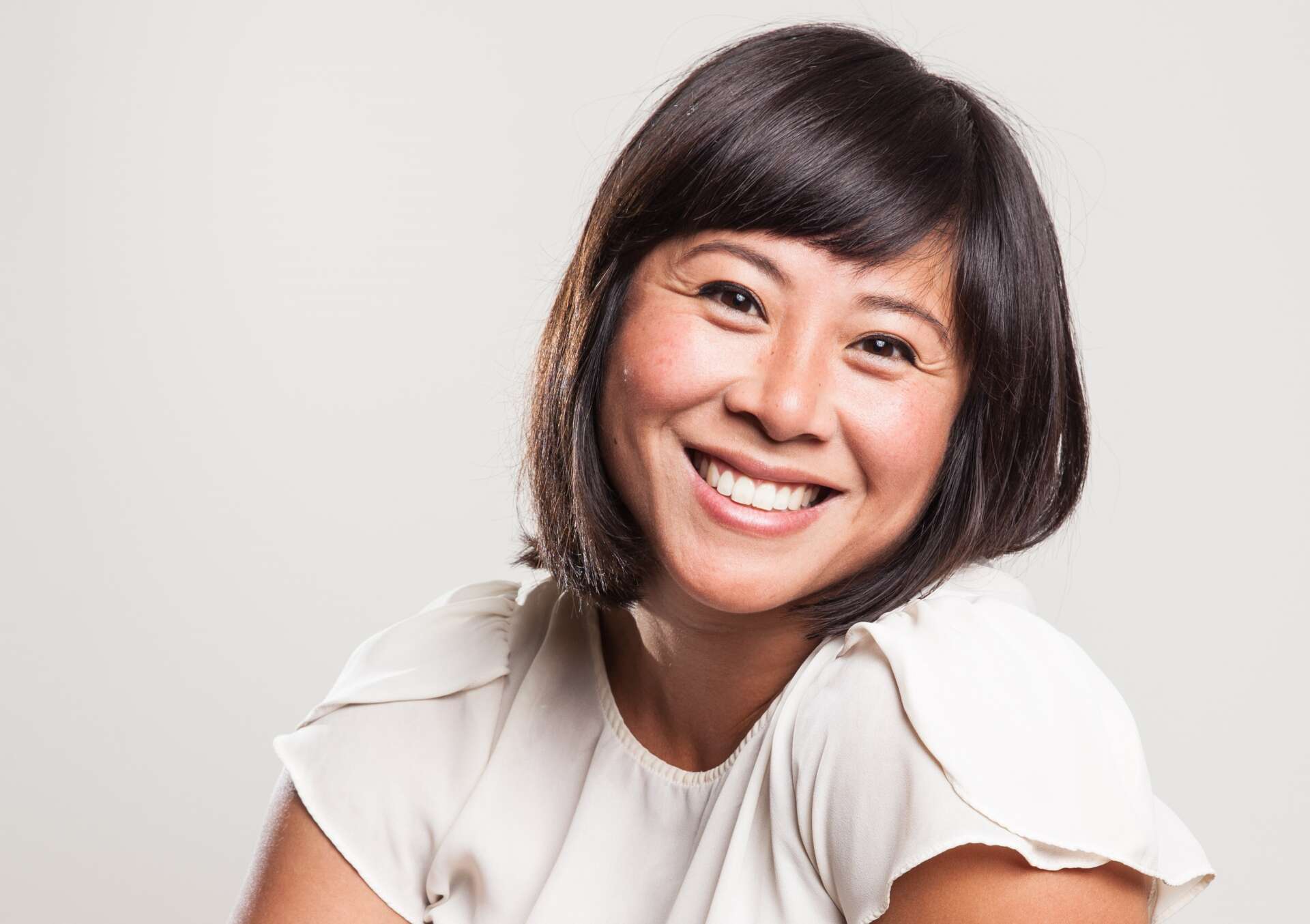 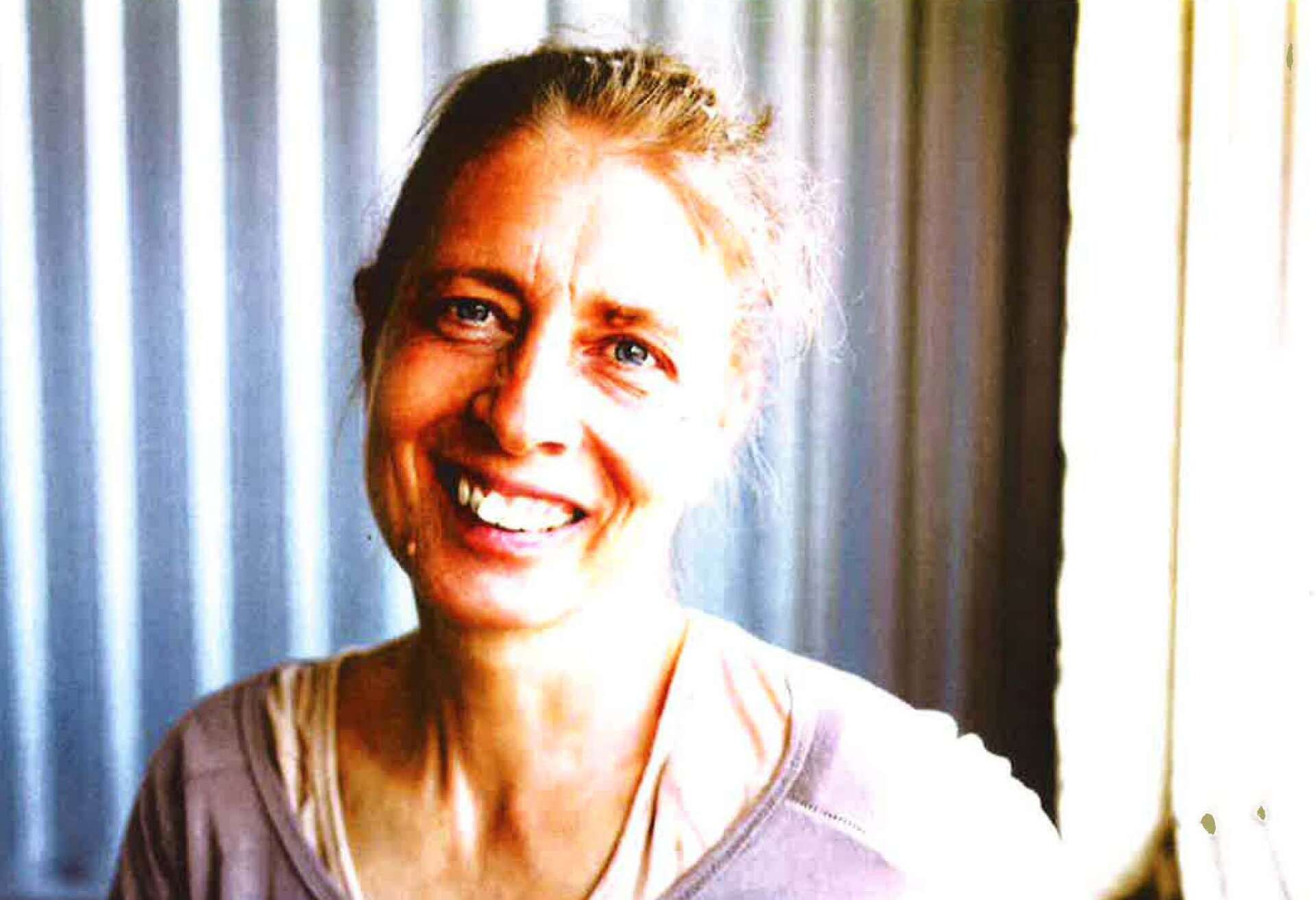 An elderly woman, on the last pages of her story, shares the memories and stories held by the houses and buildings that she once knew and now are gone.

Sorry, this story is no longer available.

Ellen Peterson, Playwright
Ellen Peterson is a Winnipeg playwright, dramaturg, actor, and teacher. Her adaptation of Jane Austen’s Sense and Sensibility premiered at the Royal Manitoba Theatre Centre in October 2018. The Brink and The Eight Tiny Reindeer of the Apocalypse premiered at Prairie Theatre Exchange (2013) and Theatre Projects Manitoba (2012) respectively. Short plays Learning to Drive, Branta Canadensis and On the Shelf have been published in anthologies Instant Applause I and II (Blizzard Publishing) and Generation NeXXt (Scirroco Drama). As an actor Ellen has appeared on nearly every stage in Winnipeg and in most of the school gyms in Manitoba. When not writing, Ellen teaches theatre and creative writing, currently at Manitoba Theatre for Young People and with the University of Manitoba’s Musical Theatre Ensemble. A graduate of the University of Winnipeg (B.A. Theatre ’84), she has served as dramaturg for the Manitoba Association of Playwrights, the Playwright’s Atlantic Resource Centre, and the Saskatchewan Playwright’s Centre.

Hazel Venzon, Director
Hazel is an actress, writer, director and producer with an artistic background rooted in Sculpture and Performance Art (UofM School of Fine Art), formal Acting Training (Studio 58). She is alumni of the Black Hole Theatre Company and former Artistic Associate at Prairie Theatre Exchange. Hazel is the Resident Dramaturg at the Manitoba Association of Playwrights and is currently supporting the drag performance due Bahay Perlas on a new play called Debut. She is the founder and Artistic Producer of U ‘N I Together Productions, a producing company that serves the unique interests of writers, devisers, creators and artists through mentorship, consultancy, dramaturgy and producing. Upcoming productions include: Everything Has Disappeared (supported by the National Creation Fund), EMBRACE featuring Sawa Theatre (supported by Manitoba Arts Council and the Winnipeg Arts Council), and Debut. Directing credits include: Precipice by Primrose Madayag-Knazan (SoNu? Festival script development workshop, Winnipeg Jewish Theatre), Homecoming by Kamila Sediego (Urban Ink, script development workshop), Nanay: a testimonial play by Caleb Johnson and Geraldine Pratt (Urban Crawl, reading), Haircuts By Children, These Are The People In Your Neighborhood, Children’s Choice Awards, Young People’s Jury and Eat the Street by Darren O’Donnell (Mammalian Diving Reflex). Hazel is very grateful for the opportunity to direct Stories Houses Tell by Ellen Peterson and hopes you enjoy the pure experience of storytelling, again.

Maggie Nagle, Performer
Maggie Nagle is a Winnipeg-based actor who appeared many times on the PTE stage on Princess Street. Her most recent appearance at PTE was in Molly’s Veil, 2005. During her career, she has been seen on the stages of Royal Manitoba Theatre Centre, Manitoba Theatre for Young People, Shakespeare in the Ruins, Winnipeg Jewish Theatre and Theatre Projects. She has also performed on stages across Canada, including Citadel Theatre (Edmonton), Centaur Theatre (Montreal), The Belfry (Victoria). Recent theatre credits include: John (RMTC Warehouse, 2019); Passion (Red Hen Productions, 2017); A Little Night Music (Dry Cold Productions, 2015). She is a graduate of Studio 58 in Vancouver, BC.